Stillbirth can happen to anyone, with over 2,000 Australian families each year touched by it. Sadly not all stillbirths are preventable but many are, and with your help and support we can reduce the risk.

We encourage you to make your own Stillbirth Promise and to help us spread this important message. You can do this by: 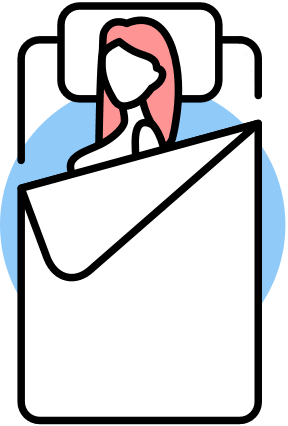 Sleep on your side
after 28 weeks. 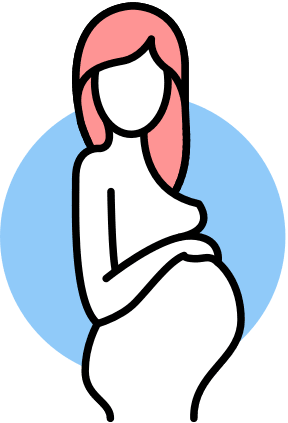 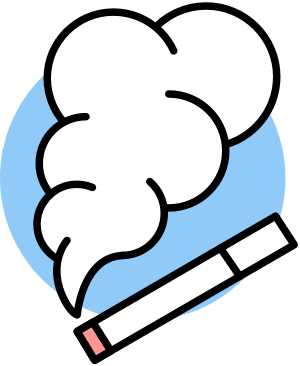 You can also make The Stillbirth Promise by downloading our social media assets here and sharing on your pages. Don’t forget to tag us @preventstillbirthaustralia or @PreventStillbirthAustralia.

Stillbirth is something that most Australians think could never happen to them. That was certainly the case for Holly and Josh. But the sad truth is that it happens to far too many Australian families and our rate of stillbirth is too high compared to other similar countries.

Holly and Josh experienced the heartache of stillbirth when they lost Bluey. They and their families share their stories in Bluey’s memory and make The Stillbirth Promise to support others and to help reduce the rate.